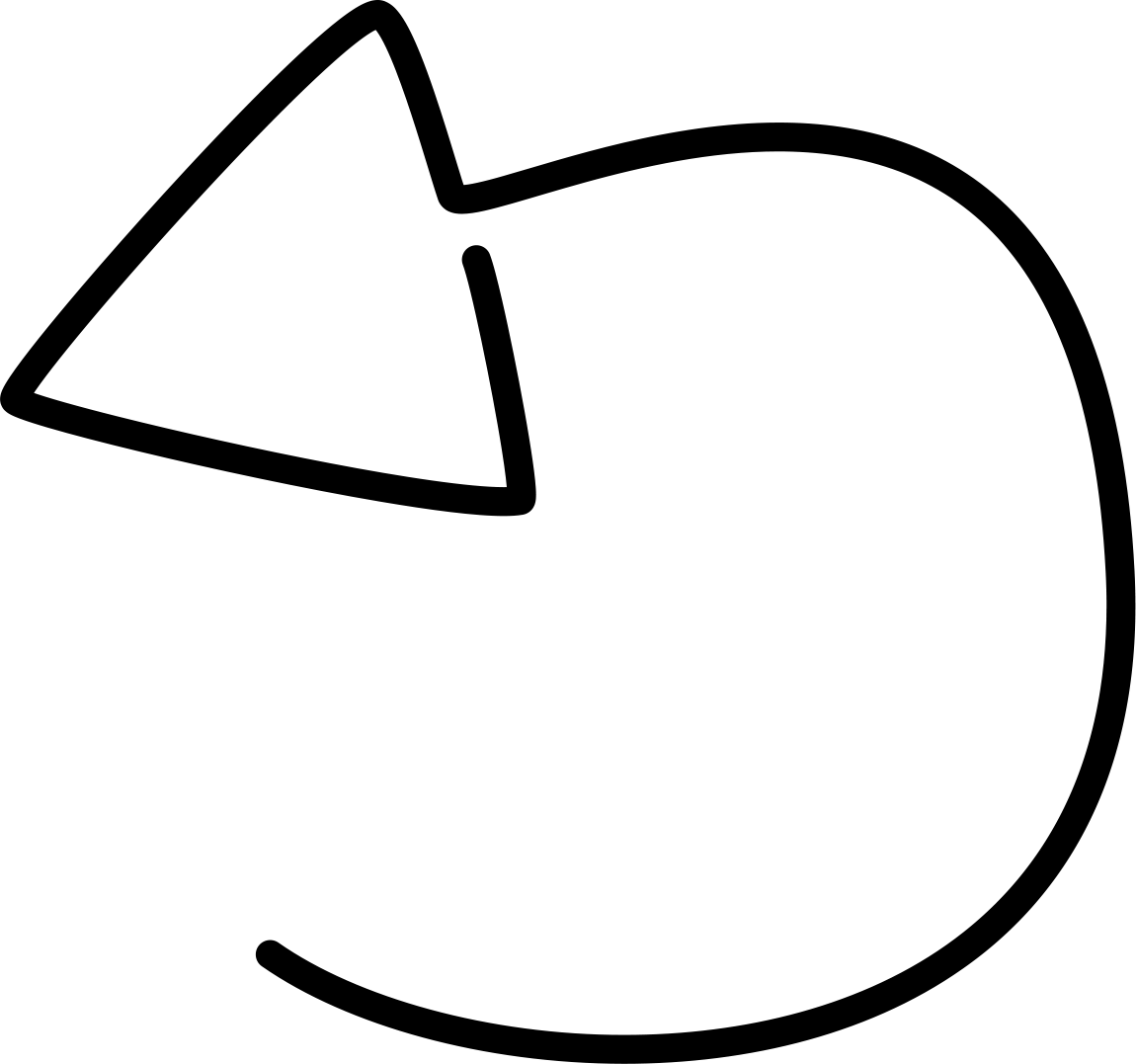 “ 40 year E-section - a section specialization between tradition and modernity”

The law of 13th of April 1979 stipulated the creation of a new section specialization, the section of visual arts, generally named E-section. Since the school year 1979-80, the Lycée de Garçons de Luxembourg got the first section of visual arts in Luxembourg, a 4thE. The following year, the Lycée de Garçons of Esch-sur-Alzette, starts with the E-section. The Lycée classique of Diekirch, the Lycée classique of Echternach, theLycée Michel-Rodange, the Athénée of Luxembourg, the Lycée Aline Mayrischand recently the private school Fieldgenare succeeding the example of the pioneer school.

Your work consists in creating an image, which is conveniently representing this idea. The alphabetic character „E“, the number “40” as well as the words “year” and “section” can be used in your work, no other text is to be included.

Details on the contest can be read in the special provisions. This stamp will be released in September 2020. 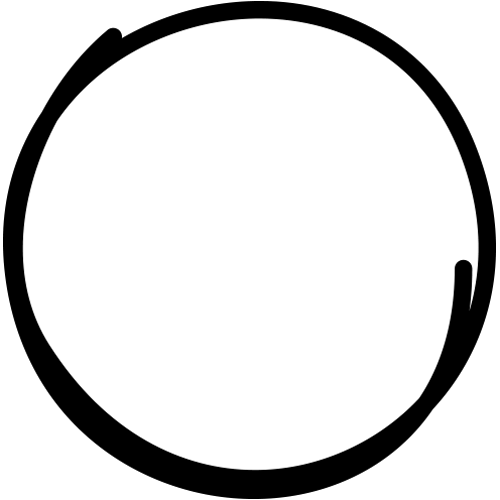